Food by Pythagoras Pizza
Drinks by Sapporo
Photography by Anna-Alexia 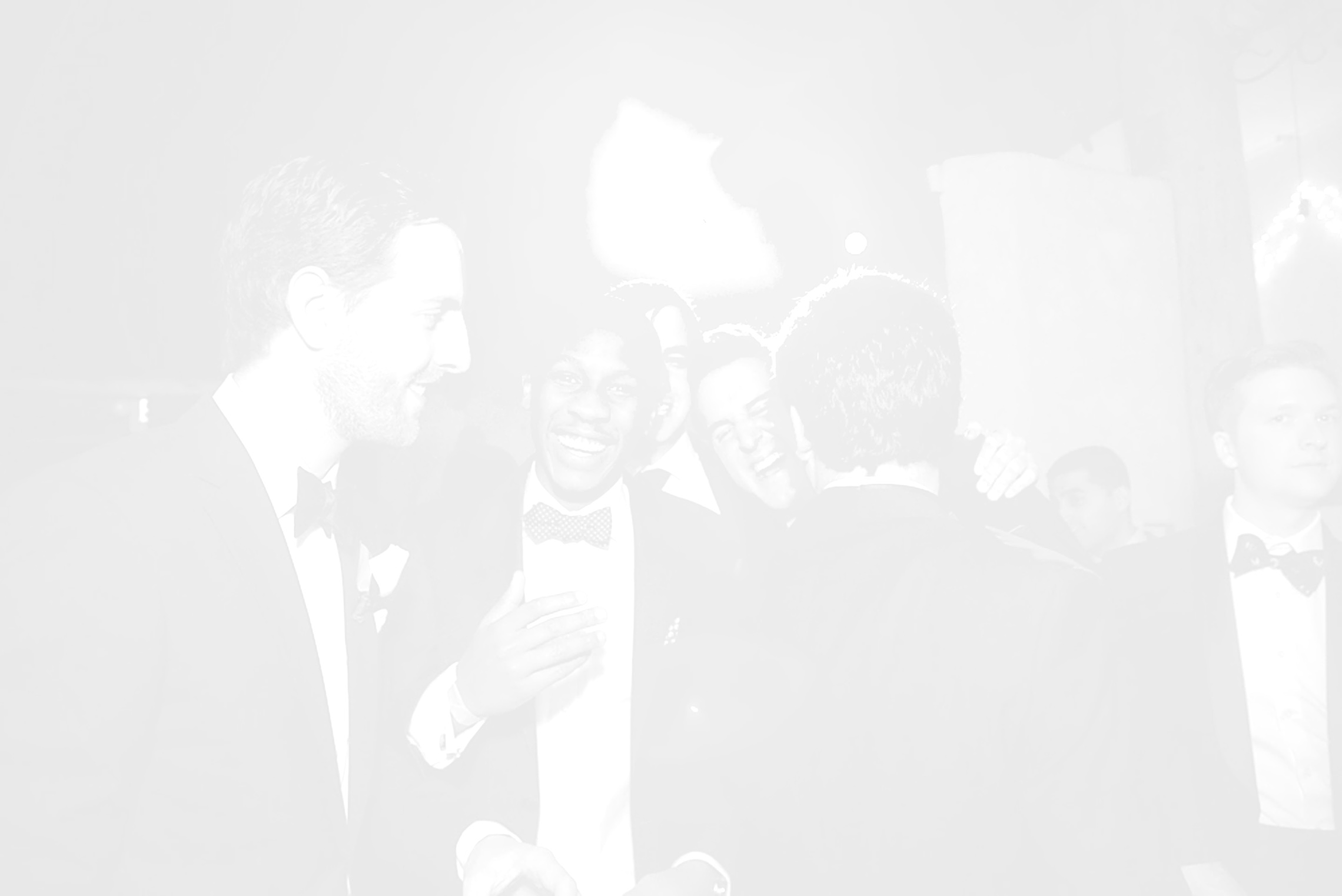 An Interview with The Founder of Ragemas

Editor’s note: When I describe the groomsmen in my wedding I say “Well there was a doctor, a programmer, an architect, a writer and Niket.” Niket Desai is unlike any of my other friends. Therefore, Ragemas is unlike any other event. In order to explain it, I interviewed him to get it in his own words. Ragemas this year is taking place on November 18th in San Francisco, CA. Tickets are on sale now and you can purchase them below.

IT’S BEEN THREE YEARS SINCE THE LAST RAGEMAS. WHY?

Ragemas started six years ago. After three years of Ragemas in a row, I left America to work in India. I was living and working in India for two years. What’s surprising and interesting is when I came back, a lot of people asked me if Ragemas was coming back, so I decided it should.

To be honest, I was mildly worried about bringing it back. We started Ragemas in our mid 20’s (as you can tell by the name). Initially my rationale for Ragemas was selfish… I just wanted to get all my friends together. At the time it was easy. I was always free, and so were my friends. I didn’t have to convince people to come out and have a good time. But today everyone is older. Some people are married, and some people even have kids. In my mind, Ragemas today is actually a little bit more critical. Now there’s these major events in people’s lives that we work towards and celebrate… like, a lot of the way I meet up with friends now is weddings, birthdays, work events, baby showers…outside of that we disappear in our silos. Even things like a work holiday party doesn’t fulfill that goal of getting everyone together. Your work friends are one set of friends, but it’s not all of your friends. Ragemas is about getting all of your friends from all walks of life together.

WHY BRING RAGEMAS BACK IF PEOPLE ARE LESS FLEXIBLE?

Yeah - it was easier to get people together when we were younger, and now I’ve realized it’s even more important than five years ago. Five years ago getting people to come out to a bar is called Friday night. Now it’s something you have to plan three months in advance… get babysitters, flights, clear your calendar. In reality, this is the only way you CAN do it and that’s what makes it really exciting.

My Mom told me something interesting when I got back from India. She said near the end of her 20’s she didn’t feel like she aged mentally anymore. She feels like she’s the same person, just in a different body. That got me thinking and really wanting to host Ragemas again. I realized everyone really is the same. For the most part, the things we care about and the people we care about is pretty static. We just need to schedule a bit better.

At Ragemas 2014 someone told me that everybody seems to know each other, or pretty much got along immediately because of some mutual friend or interest. So a lot of Ragemas is about keeping that aspect the same. The core of Ragemas is to get all of our friends together. At the same time, we want to try and do something interesting and different. So in that spirit, we’ve asked our friends to directly contribute their talents.

This year a lot more people from our group of friends have offered to directly contribute. All the performances are by friends… the food is by friends… even the venue was a friend of a friend. The difference now compared to Ragemas three years ago is it’s more than just our friends showing up to a place. Ragemas is now a bigger, better event put on by our friends for our friends. You know… the FUBU of events.

Also, this is in November this year which is the first time that’s happened. San Francisco has gotten more expensive since I’ve been abroad, so I couldn’t get something sorted in December. But, maybe it’s a blessing in disguise. People can come back a bit earlier for Thanksgiving and partake, and some folks will head out right after to be with their families. Farzad, a Ragemas OG, has coined this year’s event RAGEGIVING™. We might have to make it a thing.

OK NIKET. NO OFFENSE, BUT WHAT QUALIFIES YOU TO PUT ON A PARTY? IS THIS GOING TO BE LIKE FYRE FESTIVAL?

Fyre Festival… I have to give those people credit, like doing an island party is pretty ambitious. The reason you should trust me is not me. It’s the group of people going. I think that that our group of friends and extended friends is the best in the world, and and no matter whether it’s like 30 people in the basement of a bar (which is what the first Ragemas was) or 200 people in a Pac Heights house that was planning to be bulldozed later that year, or 250 people at a Samba dance-off with Jeffrey Paradise of Poolside… We’ve created some pretty special events already.

You know, if you think that the group of people that are putting on this event along with me are cool, then this can only get much better. We’ve done it a bunch of times, and we’re all going to show up. The only thing I’m worried about is people not able to find babysitters. We’re going to deplete the whole babysitter community on November 18th. Can’t afford that surge pricing for baby sitters. As long as we show up, it’s going to be a good time. I hope to see you there.

P.S. WE WORK WITH CHARITIES THAT HAVE TANGIBLE RESULTS OUR GUESTS CAN SEE IN THEIR DAY TO DAY LIVES

By 2014, Ragemas had reached $7,500 in charitable giving to a number of partner charities, such as the Cancer Research Institute, and local charities in San Francisco. Driving awareness and subsequent giving from San Francisco’s smartest and most diverse crowd has been one of our most important goals. This year, our event will support the following charities: